Finding one’s way to fulfillment can be a struggle and perhaps never achieved in one’s lifetime. Pianist and vocalist Brenda Earle Stokes recognized the profession that would best fulfill her, and she let it be known to her family as a young lady in high school. 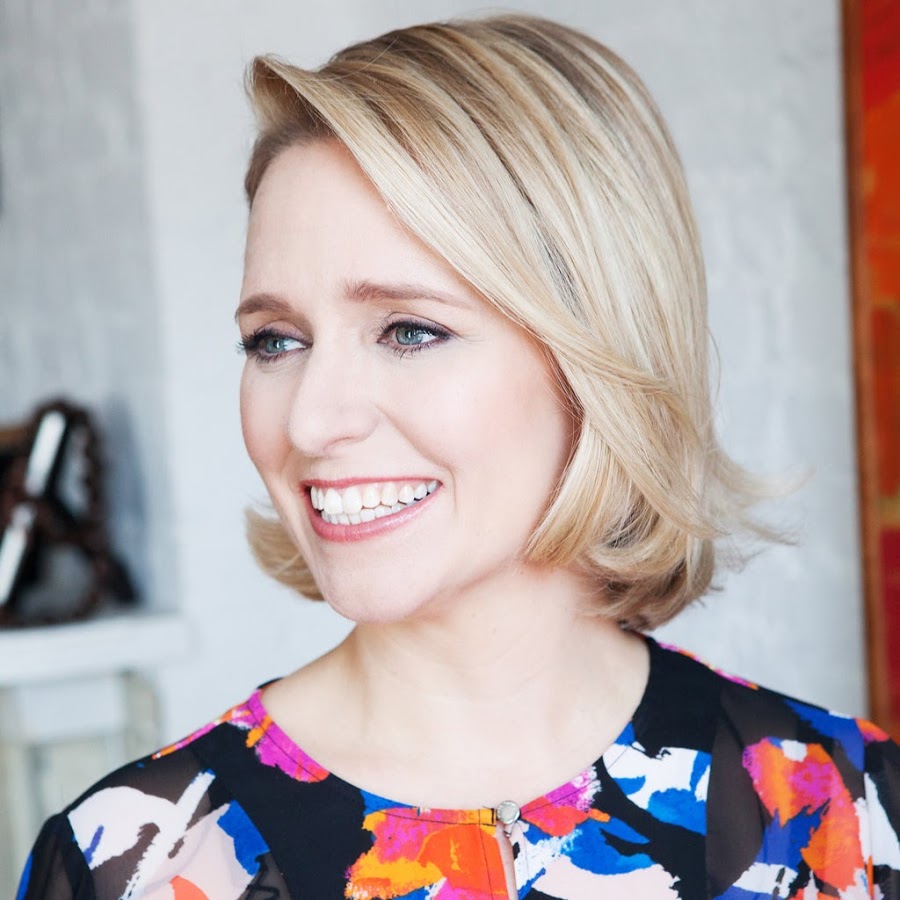 “When I was in grade 12,” she remembers, “I sat down with my father to have the ‘I want to go to university to music’ talk. When I told him, he laughed and said, ‘of course you are!’ I guess it was pretty obvious I was going to be a professional musician since I was involved with music 24/7. My dad was always supportive of everything I did, never missing a single concert I ever did. He liked the idea that I was going to go into the world doing what I dreamed, and knew I had the hustle to achieve.” She teases, “And I think he likes getting free tickets to my shows!”

She shares, “I started studying classical piano when I was 4 and always enjoyed it, but something didn’t quite ‘click.’ When I was 15 years old, my high school band director played a recording of Oscar Peterson and a light went off. It was at that moment that I knew I wanted to be a jazz pianist. I always loved to sing, but I wanted to be known as a pianist, so I kept my singing hidden. I finally started singing publicly in my early 20’s, once I felt confident with my ability as a pianist.”

Growing up in Sarnia, Ontario, Canada exposed her to a wide range of artistic cultures that she took with her into her adult life. She describes, “Sarnia is a small city with a huge arts community. I started playing in the band in grade 4, and in high school, all I did was music all day, every day. I was exposed to all kinds of music growing up, going to concerts in Sarnia and nearby Detroit, London and Toronto. I was exposed to all sorts of music growing up, and I loved it all.”

These musical influences from her hometown fostered her creative endeavors as she recalls, “My first professional work as a musician started in grade 9 when I accompanied ballet classes for a local studio. It felt great to get paid to play the piano! I also started a jazz trio in high school, and we would set up downtown on the weekends to busk. It was really exciting to play our music in front of people, to plan what we were going to play, to share our work with people. Those early days taught me how to lead a band and showed me how much darn work it was going to take! I have always been a strong leader and a hard worker, and that’s exactly what it takes to get anywhere in music. A LOT of hard work.” 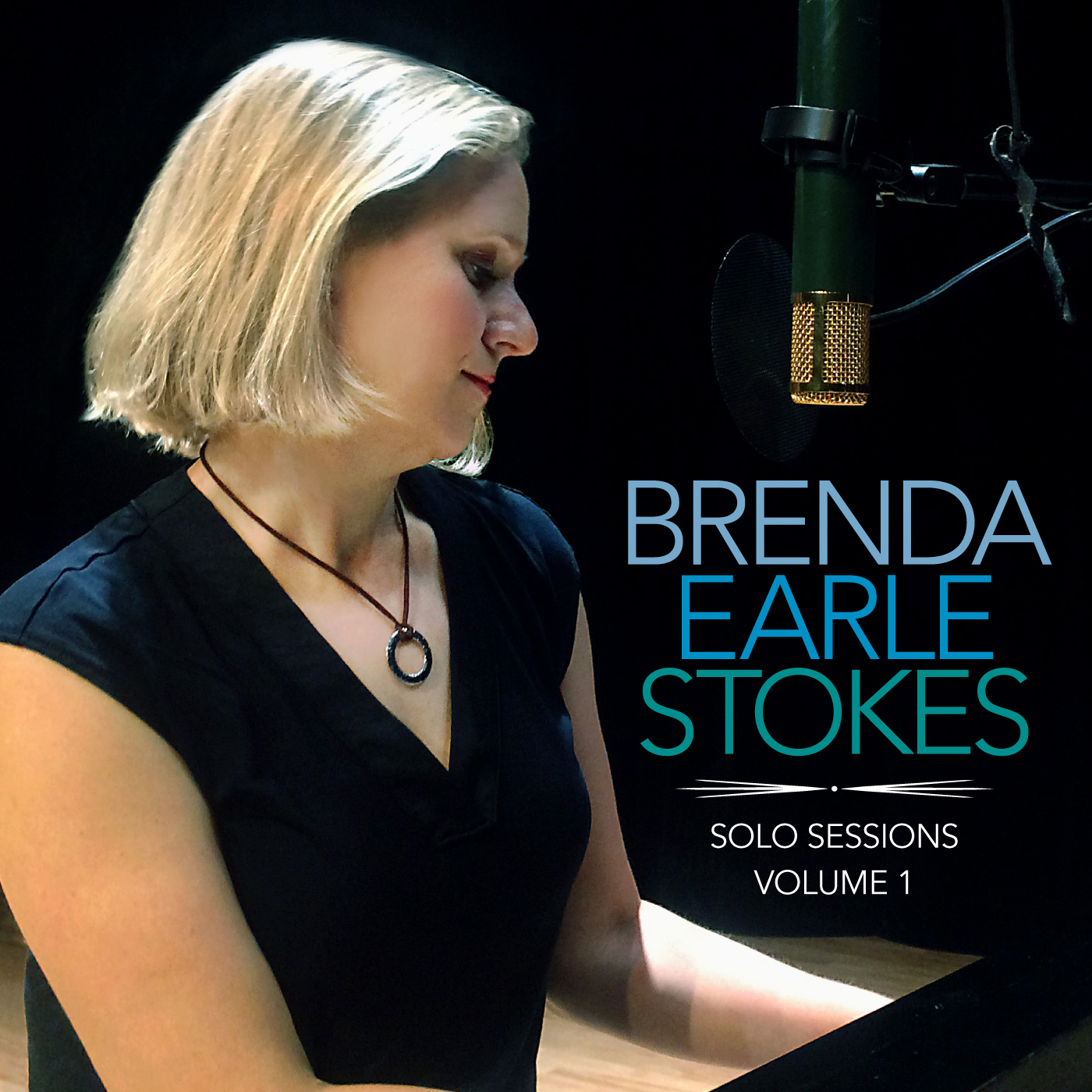 Her forthcoming solo effort, Solo Sessions: Volume 1, demonstrates her proclivity to work hard. Featuring herself on vocals and piano, Stokes shows a vulnerability that audiences can relate to and admire. She takes the approach of a narrator in her vocal presentation, conveying real-life tales to audiences. She is the Orson Welles of contemporary jazz vocals, exhibiting vocal inflections that are magnetic and pull listeners into the story she tells.

She gleans, “I have always loved playing/singing solo and have had the chance to perform all over the world with bands and as a soloist, but I had never put together a totally solo record.”

She recounts how the recording came together. “Out of the blue, an old friend from high school, Adam Miner contacted me and told me he had been doing some nice recordings at the Sarnia Public Library. He mentioned that if I was ever back in Sarnia, we should put a session together. As luck would have it, I had already planned a trip there, so we scheduled a session, thinking we would record a few songs as a demo. At the end of four hours, we had recorded 11 songs! We had ‘accidentally’ recorded an album!”

“The biggest goal of this project,” she determines, “was to show the range of my musical interests and inspirations. I recorded jazz standards, jazz compositions, original songs and unique arrangements of pop covers, and I utilized the piano and voice in very different ways. This project is really a showcase of what I love about the piano and about singing, and a journey through material that I love to play.”

A compilation of covers, originals, and instrumentals that she wrote lyrics for, Stokes keeps her mind open about how to make each song her own. For instance, in the lyrics she wrote for “The Waltz,” with music composed by Christian Tamburr, Stokes weaves a story that sheds light on human vulnerability.

She explains how the song evolved. “I met Christian at a composer’s residency at The Kennedy Center and we were immediate friends. He is a wonderful vibraphonist and composer and I was drawn to his song ‘The Waltz.’ When I heard it, I imagined a story of two sad and lost people meeting by chance while waiting for an elevator and discovering that they were two missing pieces that were always meant to fit together. I wrote all of the lyrics in about 20 minutes and it’s one of my favorite songs to sing and play.”

Her magical creativity extends to her re-imagination of Huey Lewis and the News’ popular hit “The Power of Love,” inviting audiences to 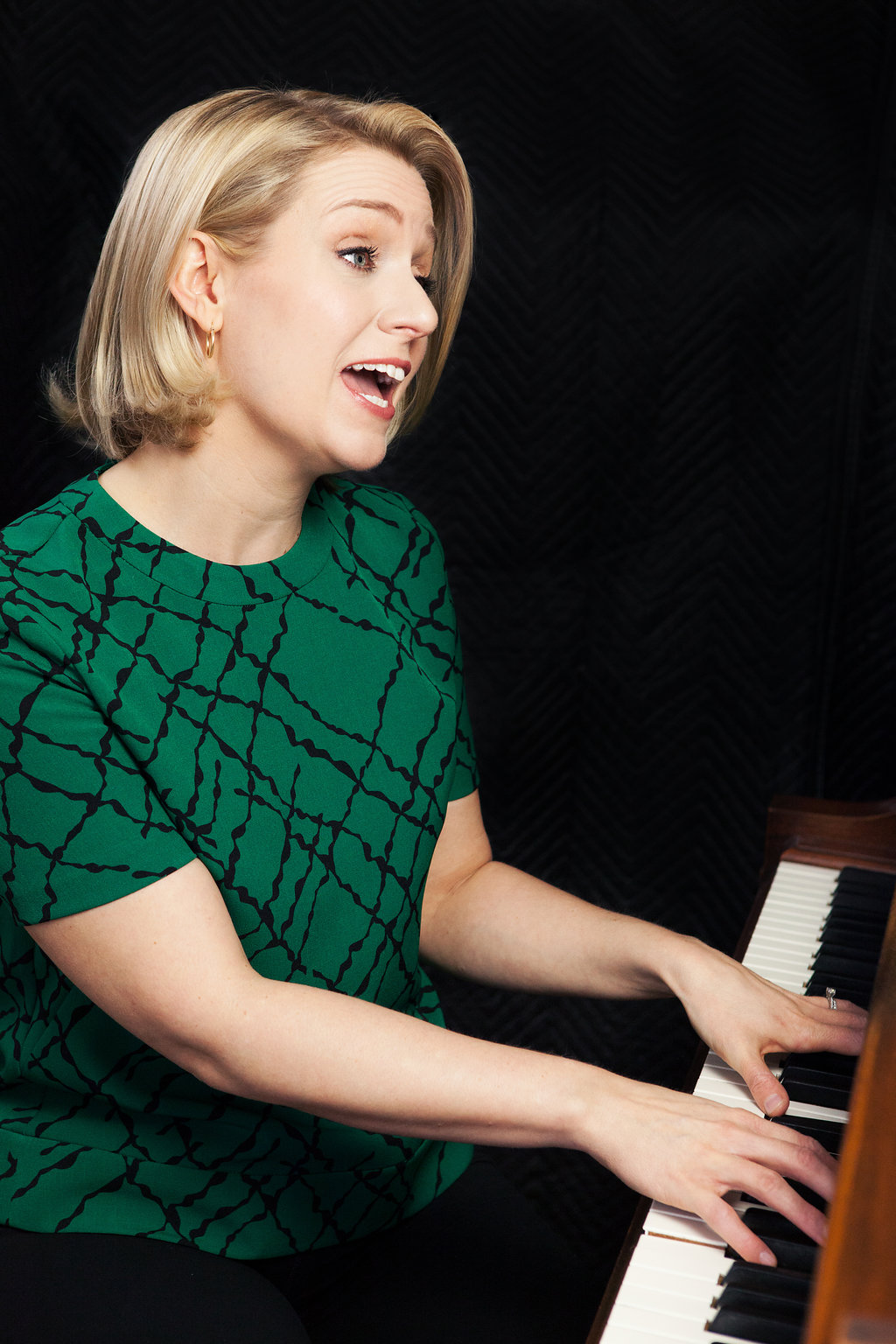 hear the song from a fresh, new, and different perspective. She recollects how the song made it onto the recording. “I was in Australia this past January, teaching at a vocal pedagogy seminar. We were doing a faculty performance and I knew I wanted to do a pop song, and this song popped into my head. It was a song from my childhood – I remember watching Back to the Future in the theaters when it first came out, and I came up with this really groovy version about an hour before I performed it. Once I started singing it, the audience went nuts and I realized that I had a winner.”

Also on the recording is her original tune “Standing,” once again demonstrating her ability to convey human vulnerability. “‘Standing,'” she reflects, “was a song written at a time of great change in my life. It was back in 2009 when I was getting ready to embark on so many life changes and I felt so confident and ready to grow. I have performed it hundreds of times and every time, it gets a huge response. I consider it to be one of my most honest songs. I never think about whether a song is for radio or just the album. I just write and record and see how my audiences responds.”

Being a recording artist and a live performer require Stokes to be a versatile musician, playing two distinctly different roles. She points out, “Recording is a lot more of an intimidating process for me, as I feel like there is more at stake. Performing is so freeing, because anything can happen and since it’s jazz, we live off the cuff a lot more. In a studio setting, we try to make sure everything is a little cleaner, since it is more permanent. Performing is also a lot more fun because there is an audience there to help share the excitement and get us in the zone.”

Another role that she plays is promoting her music, which she reveals is a task she handles in her way. “I recently performed a CD release show here in New York City,” she commemorates, “and have several solo performances booked in the coming months. My dream is to include solo performances in every tour I do from now on. 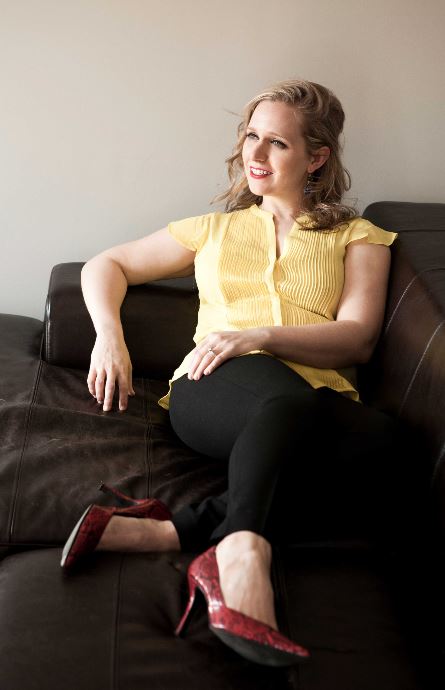 Perhaps a fourth role that she plays is contributing to the Ronald MacDonald House in a meaningful way, in her way. She recaps how the opportunity entered into her life. “DIVA Jazz Orchestra drummer and leader, Sherrie Maricle invited me to bring a singing and piano program into the Ronald McDonald House in New York City, which was sponsored by the New York Pops Orchestra. I held a residency there every Monday for 10 years and my students performed every year with the New York Pops Orchestra at Carnegie Hall with incredible performers like Maurice Hines, Kelli O’Hara and Darlene Love. Education is a very important part of my musical life and the families at the House are such special people to me. It was such a joy to bring music and creativity to such special families.”

Though Brenda Earle Stokes has reached a satisfying level of fulfillment practicing, exercising, and presenting her art, she is motivated to continue to expand on her achievements. “My dream,” she asserts, “is to have several volumes to Solo Sessions, so I can continue growing as an artist and sharing my music with the world. I am already starting to plan what Volume 2 will become.”

Like a baker who never runs out of recipes to tweak further, accent differently, and present anew, Brenda Earle Stokes shows a magical quality about her creative prowess. Perhaps the source of her magic is her ability to make every song her own, personalizing her presentation and bringing human feelings into the lyrics on par with the great narrators before her.