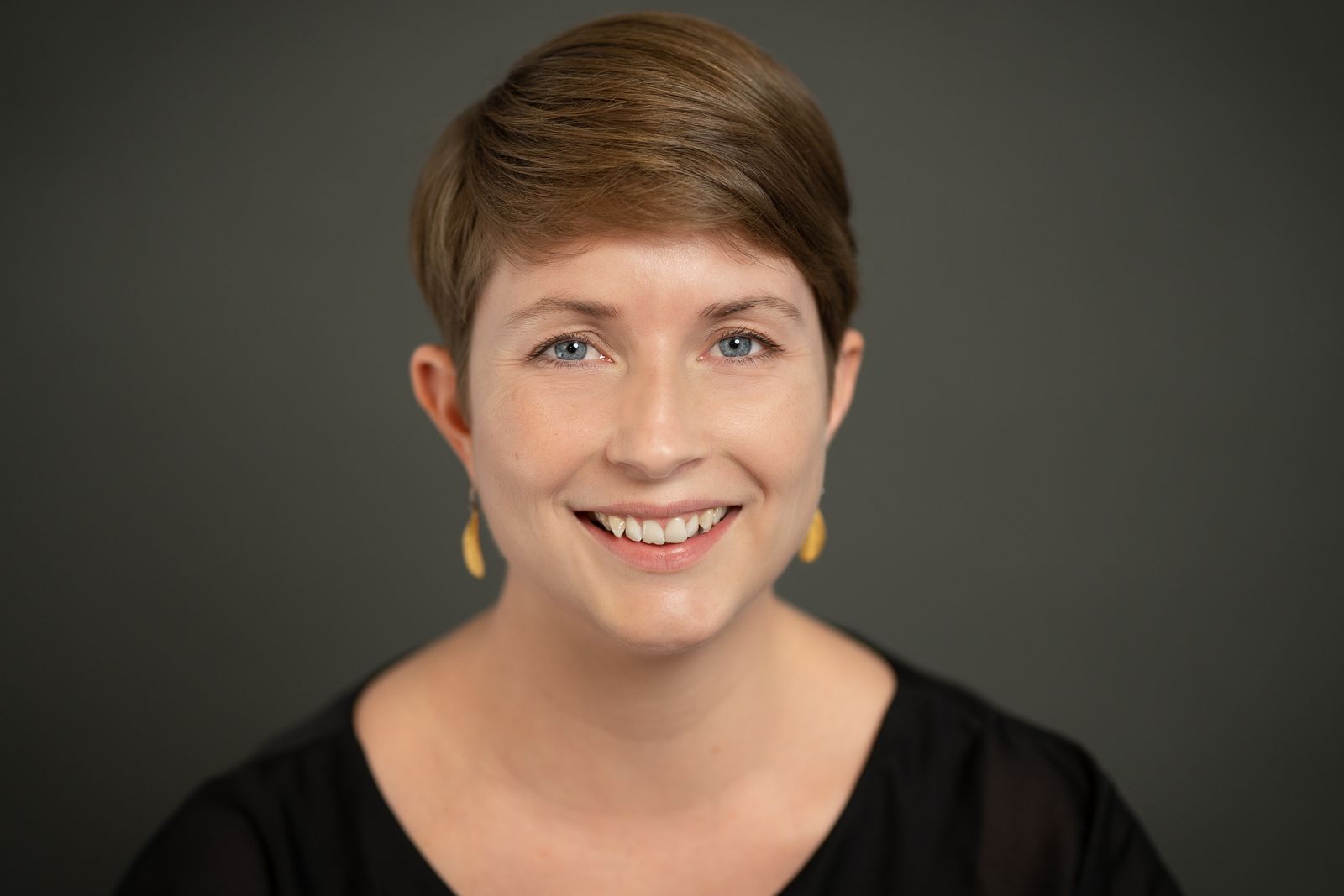 The ruminating verses of composer-pianist Teri Parker take audiences into other worlds. Sometimes venturing into abstract formations and other times wheedling improvised statements, imbued with a contemplative panoply. Utilizing a palette of earthy tones, Parker and her quartet swathe listeners in articulately tailored reflections that express the band’s responsive reflexes and finely tuned rapport, delivering harmony within the improvised passages.

Joining Parker in her quartet is Allison Au on saxophone, Mark Godfrey on bass, and Mack Longpre on drums. She details how she was introduced to her bandmates, “I met Allison Au at National Music Camp in 2005, when we were both camp councilors. Mark and Mack, I met while at University of Toronto.”

“We played together in ensembles at school,” she cites, “and continued to play after we all graduated. I put my quartet together in 2008 with Allison, Mark, and Mack, as we had a history together. With their individual sounds in mind, I felt the combination of us four would make for an interesting band.”

The quartet’s debut full-length release, In the Past, displays the musicians’ leanings for improvised statements, wrapped in bluesy undulations and earthy toned wisps. Parker reveals, “The album title In the Past comes from a song by Jamie Reynolds, a Canadian jazz pianist currently living in New York City. His music has been an inspiration to me and my musical endeavours.”

“I also felt connected to the title,” she describes, “as all the music written for the album comes from past experiences – people you’ve met, teachers you’ve studied with, music you’re drawn to – all culminating in the songs for the album. So it’s also an homage to these experiences and honouring the past, which led me to today.”

One track that bridges the influences of her past with the artist that Parker is today is “Ghost of Time.” She explains, “The initial song was a shorter piece with the main melody, chords, and drum groove established. When it was time to prepare for recording, my producer Dan Fortin helped me with the arrangement of the piece – together, we added in the order for solos, a key signature and tempo change for the melody out, and a coda. These changes, plus the improvised solos, led to the full version you now hear on my album In the Past.”

The image of roaming spectres is a recurring theme through In the Past, as floating silhouettes hone “Strange Dreams” into a heavenly soundscape and drape “Saturn” in ethereal textures. The shuffling beats of “Oy Regy” promulgate a festive mood while the bluesy musings scrolled by Au’s saxophone cruises languidly along “On the Farm,” producing silky billows that spread into suave ripples.

Parker enthuses, “Working in the recording studio is very exciting, especially when it’s with a band you enjoy to play with. It takes years to write the music and perform and rehearse it before you go into the studio, so it’s very rewarding when you get to the moment when the music is ready to be recorded.”

She notes, “Some of the challenges in the studio include the long days of playing, as it can be hard to keep your stamina up and keep your ideas fresh and flowing during 8-10 hour days.”

“Also,” she elucidates, “the logistics of getting ready for recording can be difficult; making sure you have all the equipment you need, charts ready, food prepared for the band, etc… In an ideal world, you would only worry about the music, staying in a creative headspace in preparation for recording. But, of course, there are practical concerns as well when you undertake any project.”

Another one of Parker’s projects is leading Free Spirit, a quintet she formed as a vehicle to celebrate the music of Mary Lou Williams

and Geri Allen. She provides, “There has been a rotating cast of musicians in my band Free Spirits with the most recent configuration including Alison Young on alto saxophone, Rebecca Hennessy on trumpet, Lauren Falls on bass, myself on piano, and Mack Longpre / Ernesto Cervini on drums.”

“I formed this band,” she illuminates, “to play the music of underappreciated jazz pianists Mary Lou Williams and Geri Allen. The repertoire of these great jazz women does not get played very often, and I wanted to remedy that situation by putting this group together and performing their compositions.”

Performing live, whether with her quartet, quintet, or in another combination, has a positive effect on her, as she prides, “I enjoy the connection that happens between the band and the audience during a live performance. When musical ideas are flowing and the audience is listening. There’s a feeling of excitement and energy in the room, which I love.”

She highlights, “When playing live, I get to try out all the ideas I have been working on in the practice room, and step into the role of a performer – sharing my passion for music with others.” 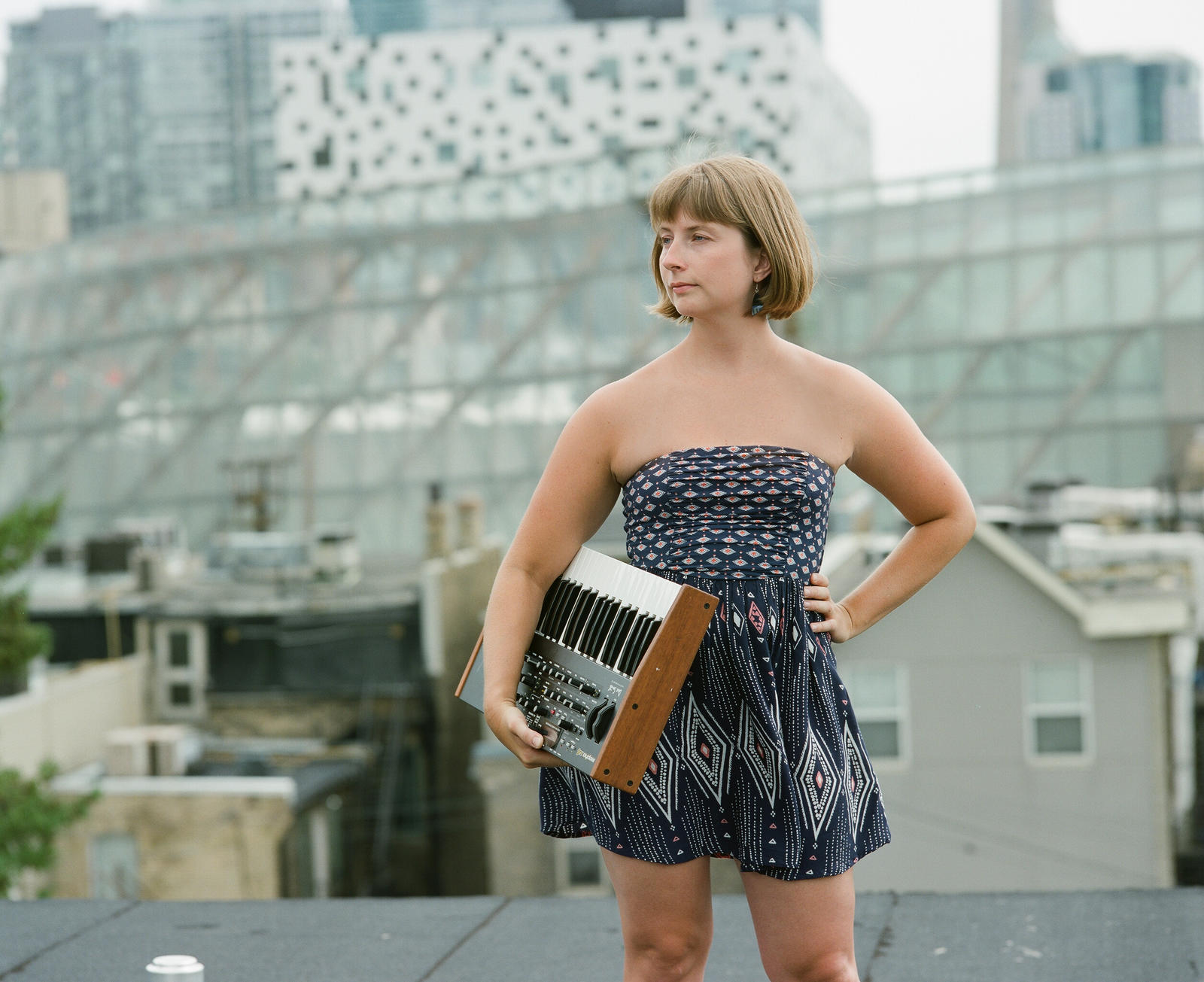 Parker’s passion for playing and creating music was discovered when she was very young, as she proclaims, “I’ve always been attracted to the piano. I was raised in a family of musicians and piano teachers, so I was always surrounded by music, and I started taking piano lessons at age 7. Music and piano have always been central in my life, and starting in high school, I knew I wanted to pursue music as my profession.”

She raves, “I love music of all kinds, but with jazz, I enjoy the freedom musicians have to create the music in real-time together through improvisation.”

Parker explored her improvisational skills early on, as she remembers, “I began composing while I was studying at the University of Toronto with David Braid, with most of my composing happening in my fourth year (2007-08). Seeing musicians such as Braid, Dave Restivo, and others compose music inspired me to try my hand at composing. One of my goals at the time was to write a set of original music for my fourth-year recital. I enjoyed the process and have enjoyed composing ever since.”

Motivating her further to play jazz has been the influence around her while living in Canada. She amplifies, “I enjoy living in Canada, and as Toronto is the biggest city in the country, it also has the highest concentration of musicians and artists, so it was a natural choice for me to live here to pursue my music goals.” 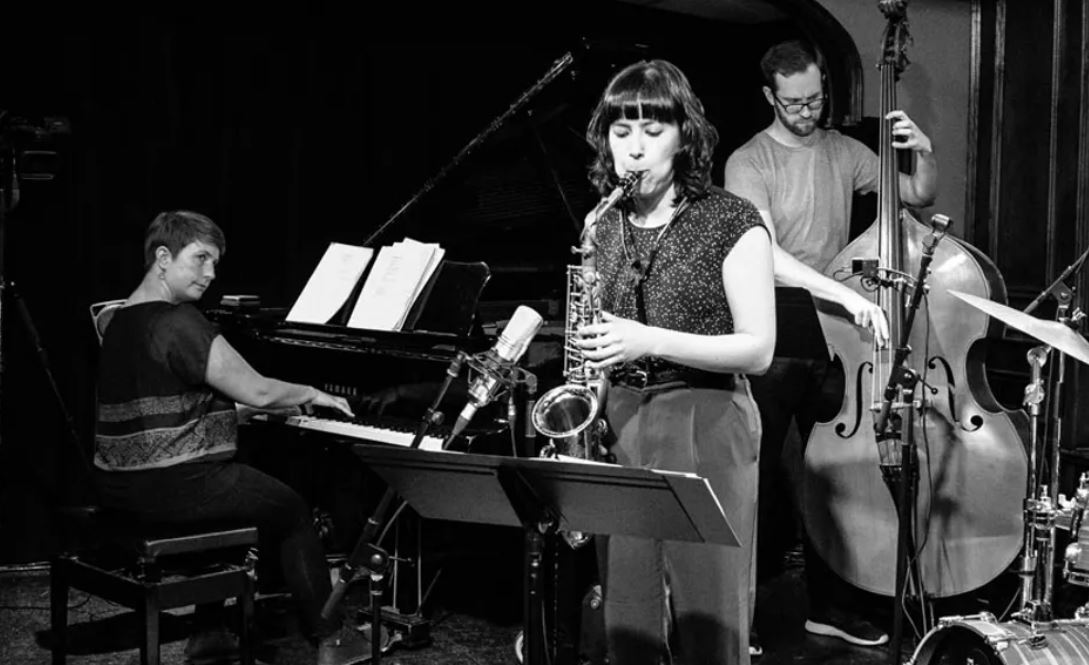 She shares, “I initially came to the city for school and have worked in the city as a professional musician since graduating in 2008. There are jazz clubs to perform at, such as The Rex and The Jazz Bistro, and all the musicians I love to play with live here. It’s important to be a part of the jazz scene through performing, playing, and going to shows if you want to be a professional musician – I enjoy being a part of this community, and I can’t image living anywhere else.”

She imparts about her chosen path, “Learning the skills to be a jazz pianist and composer is ongoing. As you practice, study, and learn, you expand your knowledge and refine your craft – this has been my experience over the years. For myself, through the process of study and exploration, I am now able to more effectively communicate my ideas through composition and have improved as a pianist technically.”

When she isn’t working on her music, Teri Parker admits, “I love to run and do yoga, read books and listen to podcasts. With much of

life being fairly sedentary, it’s important to me to be active through exercise for a portion of the day – it’s how I stay balanced and able to pursue the things I love, such as music. And through reading and listening to podcasts, I find inspiration for my composing – many of my song titles are direct references to books I found moving or stories that resonated with me.”

Parker shows she knows exactly what she likes. Moreover, not only does what she likes resonate with herself but also with her listeners. Her pursuit of harmony is demonstrated in her latest release, In the Past, with her quartet, as she and her bandmates ruminate and improvise with a leisurely flow. Her palette of earthy tones is pristinely tailored, showcasing her quartet’s finely tuned rapport and inclination to seek harmony amidst the improvised passages.