Miles Davis: Birth of the Cool from the Perspective of Vince Wilburn, Jr. 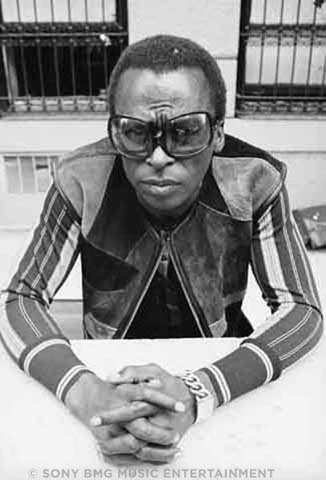 Born on May 26, 1926, trumpet player Miles Davis had something to communicate with his horn each decade of his life, passing away on September 28, 1991.  His family life, his contributions to music across the global spectrum, and the people whom he touched along the way are documented in the 2019 film release Miles Davis:  Birth of the Cool.

The vision of film director Stanley Nelson, the movie features a series of interviews with individuals who worked with Davis in addition to vintage footage of Davis working, performing, and speaking publicly.  The film’s consultant is Davis’s nephew Vince Wilburn, Jr., the son of Davis’s sister Dorothy, who speaks proudly of his uncle.

Wilburn tells that he wanted to be involved in Nelson’s work “because after meeting with Stanley over the course of 10 years, we felt that

his energy and his conviction to the project would be positive. The energy felt great.  Stanley decided on the title.  The title is fitting because Miles Davis epitomizes all that is cool.”

The title of the film recalls of Davis’s 1957 album Birth of the Cool, which was a collaborative project with his Nonet, featuring material that they recorded from 1949 to 1950.  The Nonet was a revolving door of musicians some of whom included pianist/arranger Gil Evans, pianist John Lewis, saxophonists Gerry Mulligan and Lee Konitz, tuba player Bill Barber, trombonist J.J. Johnson, French horn player Sandy Siegelstein, bassist Nelson Boyd, and drummers Max Roach and Kenny Clarke.  What emerged from those recording sessions was a branch of bebop that critics and audience members would dub cool jazz.  The recording gave a voice to a change in the course of jazz.  Today, cool jazz is integrated into the modern jazz paradigm, and much of what Davis’s Nonet created then has influenced contemporary music.

Wilburn’s involvement in Nelson’s film gave him the opportunity to review the information dispensed in the movie.  The narrations provide audiences with a full body picture of his uncle, even exposing Davis’s darker sides of drug abuse and his violent tendencies.  Wilburn admitted in a video interview for The Inner Circle with Neil Strauss on SiriusXM that he accompanied his uncle at the age of 10 when Davis would purchase cocaine.  Today, he remarks, “I was too young to understand what this was all about.  I do not believe that my uncle needed drugs as a crutch to play and to be creative. He was born with the gift.” 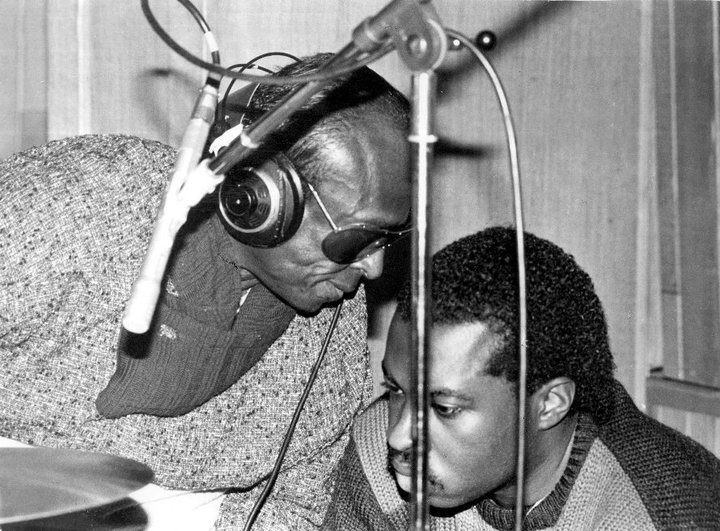 Davis shared his gift of creating music with his nephew when Wilburn was a teenager in the early 1980’s.  Inspired by Davis’s drummer Tony Williams, who played in Davis’s second great quintet from 1964 to 1969, Wilburn learned to play the drums and performed professionally by his teens, even recording on several of Davis’s works including his 1981 release The Man with the Horn, his 1985 release You’re Under Arrest, and his 1989 release Aura.

“He heard something in each musician that he ever worked with,” Wilburn broaches, “and he had this uncanny way of bringing it out of all of us. He just knew.  My grandfather’s sister, Aunt Corrine was clairvoyant, so maybe he inherited some of that.”

Wilburn recounts how Davis listened to his natural inclinations to guide him.  “My uncle played what he wanted to play. He recorded what he wanted to record. He did what he wanted to do when he wanted to do it. That’s what trailblazers do. I thought his choices were exciting and I loved his take on music. Even the composers of the records he covered were touched by his renditions. For instance, Steve Porcaro – ‘Human Nature,’ Cyndi Lauper – ‘Time After Time’ and Richard Page from Mr. Mister said he loved uncle Miles’s rendition of ‘Broken Wings’ and so did the group Scritti Politti on the cover of ‘Perfect Way’.”

He remembers about recording with his uncle, “He brought out our creativity and treated us with dignity and respect. We learned to play the music with conviction, never rest on your laurels, keep the music evolving and count your money.”

Mindful about being paid for his talent, Davis honed a reputation for being a businessman, though Wilburn points out, “Family was separate from the business. My uncle had expensive taste in cars and clothes and homes. He loved the finer things in life, just like my grandfather. That’s why he worked so hard. He was an astute businessman.”

The finer things in life that Miles Davis gravitated to did not alienate his family as Wilburn recollects, “Personally he shared some of this with me. But he didn’t do this during family gatherings.”

Miles Davis:  Birth of the Cool shares both memories with audiences, Davis’s taste in the finer things in life and his love of his family, stripped of the glitz and glamor of being a world renown musician.  Davis had accomplished so much, had there been anything he wished he had done?  Wilburn speculates, “I don’t know anything about a bucket list but it would have been interesting to hear the collaborations with the hip hop artists that he started before he passed with Easy Mo Bee — The Doo Bop record.”

The film covers so many aspects of Davis’s life that one has to wonder if there is something Wilburn learned from the film.  He answers,”No, because I was around him too much and saw everything firsthand.  I knew my uncle.”

To an outsider, Wilburn’s affection for his uncle motivated him to be a producer for the 2015 film Miles Ahead, starring actor Don Cheadle as Miles Davis. He reflects about the experience, “Herbie Hancock stated it best – Miles Ahead – was as if uncle Miles was having a dream. And that’s the best analogy for the film, in my opinion. It was a fictional work; it wasn’t a biopic. The difference between the two films is one was fictional and one is true. We needed to tell the story from people who were close to Miles and who really knew Miles. We tried to put across a clear narrative of what made Miles, Miles.  There’s a lot of inaccurate information out there” 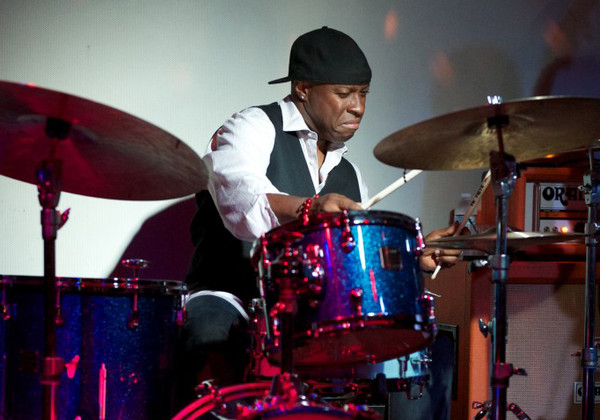 Regarding Wilburn’s role in keeping his uncle’s memory accurate and in people’s consciousness, he determines, “I felt like he was in a sense passing the torch. He comes to me in dreams and its part of my close relationship with my uncle to carry out his legacy in the best way I can.”

What does Wilburn hope audiences learn about his uncle after seeing the film, he sums up concisely,  “That he always put music first. Period. Uncle Miles was born to change the world and that is exactly what he did. If you didn’t know something about Miles, the film shared it.”

Wilburn’s recollections of his uncle show that Miles Davis lived life as though each day could be his last.  He seized opportunities handed to him, working with some of the most creative musicians of his time.  Maybe most of all, audiences will learn that Miles Davis loved his family through his mood swings, bouts of violence and abandonment.  Vince Wilburn, Jr.’s effort to come forward with his present endeavor directed by Stanley Nelson is proof that Davis left not only an indelible mark on his family but a loving one.