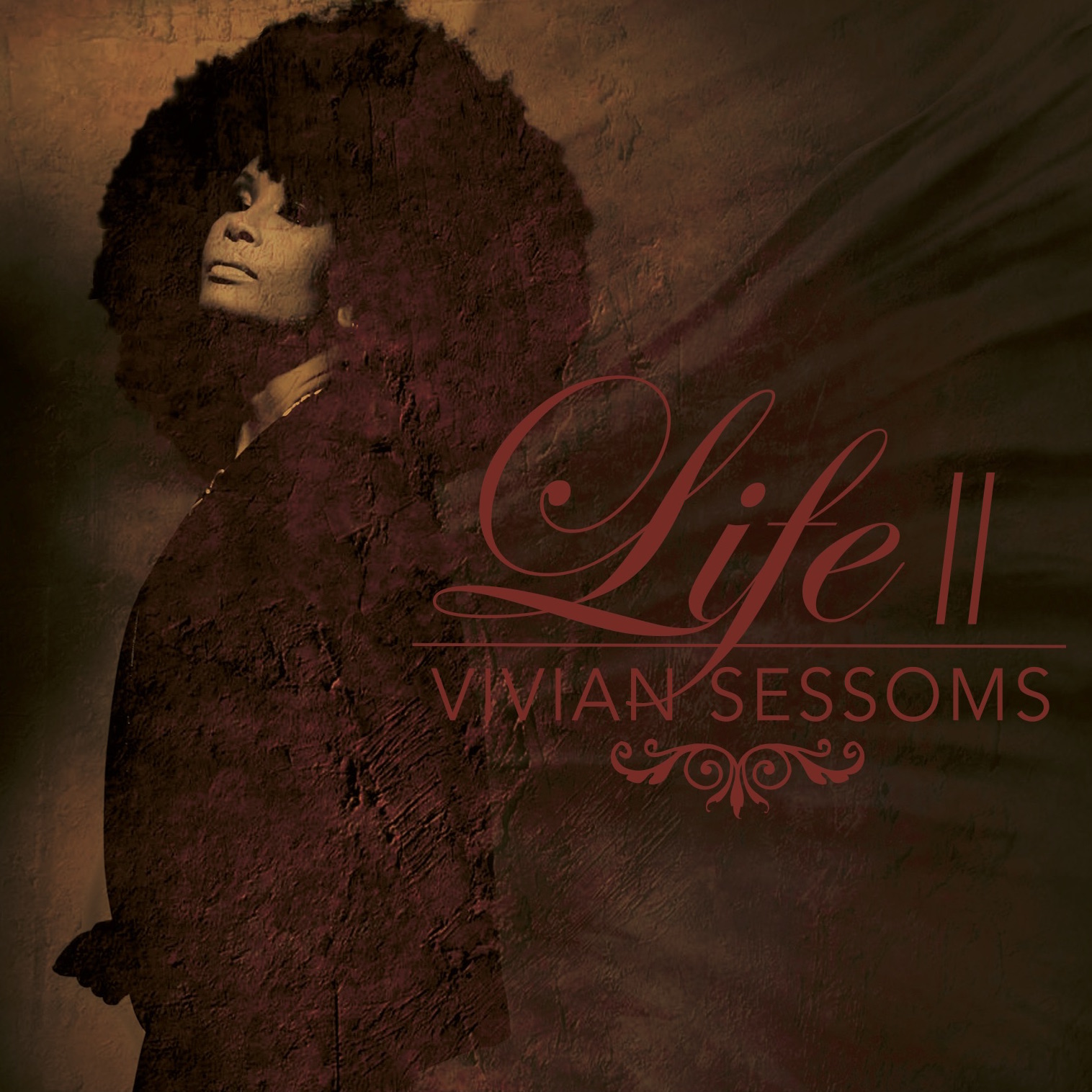 Jazz practitioner Vivian Sessoms has made a name for herself as an international vocalist, composer, and arranger.  Three separate skill sets which she employed on her compilation Life, consisting of Life I (released November 2, 2018) and Life II (released May 17, 2019).  She has a lot to say about Life, how the recordings came to be, who joined her on her expedition to make them, and what the music on them will tell audiences about herself.

She examines, “I called the project LIFE because it is a reflection of my childhood, a reflection of being black in America at this time. It’s an homage to Harlem, where I grew up. It’s an homage to several of the great artists and writers whose music has inspired me along the way. It’s music about life, love, family and memories.”  She capitulates, “It’s also a signal that we as black people like and listen to all kinds of music and we always have.”

Her musical influences are vast, crossing over genres, decades and generations.  She cites the artists who shaped her songwriting acumen as “Ashford and Simpson, El DeBarge, Stevie Wonder, Patrice Rushen, Gordon Chambers.”

The list of artists that has affected her as a vocalist, composer and arranger are far more expansive as she shares,  “I grew up listening to all kinds of music as a kid, including a lot of jazz. My grandmom was playing Nina, Sarah, Billie and Ella, Nancy and Gloria Lynne. My uncle was playing Marvin, Stevie, Al Green and EW&F.  In addition, both my parents were musicians, so when I say I was surrounded by music that is the literal truth. When I was growing up, it was a time when many jazz artists were crossing and blending genres between Soul and Jazz, R&B and Jazz, and even Rock and Jazz.  My mom was listening to Donald Byrd and the Blackbyrds, Labelle, Herbie Hancock, Norman Connors, Santana, Steely Dan, and Joe Cocker,  all genre defying artists. So I think many of the brilliant artists that I was listening to as a kid have inspired me, including my mom and dad.”

According to Sessoms’s biography at www.viviansessoms.com, her “mother was a session/jingle-singer and her father was a flautist/percussionist (for James Brown among others).”

Talking about herself, her bio states, “By the time she was nine, Vivian had begun doing television and radio voice overs. With the help of 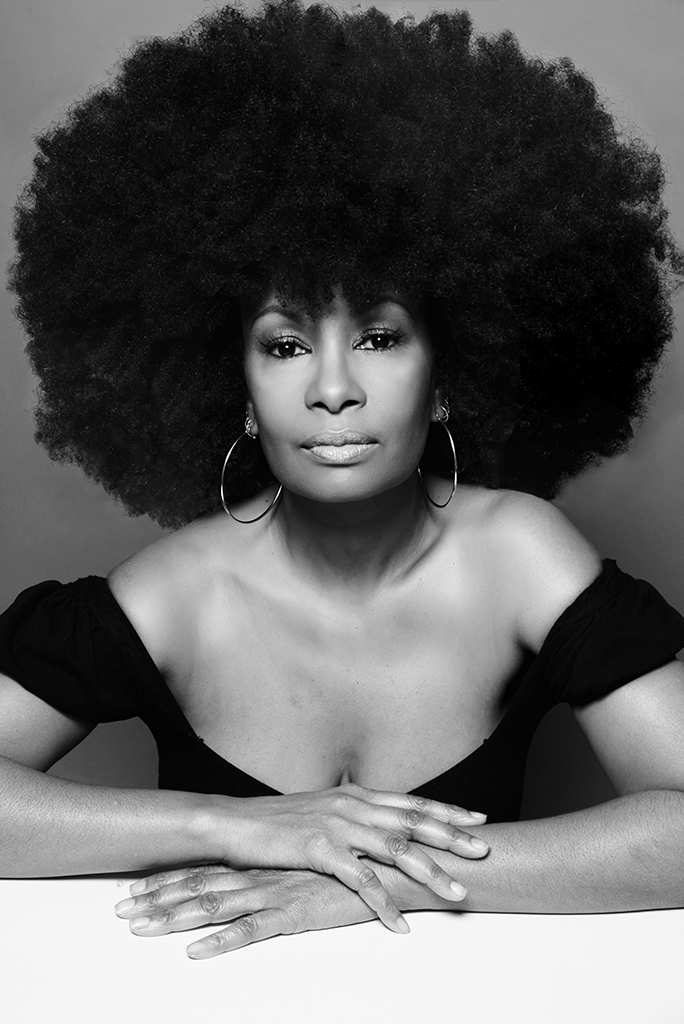 casting agent Mikki Powell (The Wiz), she made the rounds of auditions for various Broadway shows, all while receiving classical training in voice and piano. Somewhere around the age of 14, Vivian began composing her own music, following in the footsteps of her musician parents.”

She reveals that the appeal of jazz has stayed with her over the years.  “I think in my mind it was always something I planned to do.  I love the freedom of it.  There just seems to be more room to create in the Jazz arena than in any other form of music.  It is the music of my people. It’s the expression of the black experience in all of its many facets.  Obviously, it’s grown and culminated into something that everyone can partake in and be part of but that is the origination of it.”

Her compilation consisting of Life I and Life II has Chris Parks on board as a co-producer and co-arranger.  “Chris is a magician,” she praises.  “He’s an alchemist… I love magic. Together, we make a pair. A pair of what I don’t know, but I would say he is equally a catalyst and a collaborator. I think we have mentored each other. We both strive to bring out the best in each other without ever having said those specific words or having that specific thought. But I do think that we have a similar love and reverence for music. In that respect, we continuously challenge each other to make a song better with an underlying rule that no track is finished unless and until we’re both happy with it.”

Additionally, the musicians selected to play on the tracks were specifically chosen by Sessoms and Parks.  “Most of the musicians we asked to play on the project just because we love them and their artistry,” she asserts.  “Some we asked based on a particular song or a feeling we wanted for that song. Some are musicians we’d been wanting to do something with for a while, we were just waiting for the right moment.”

Each track is a standalone number as well as an integral part of the overall theme of the compilation.  For instance, the airy and atmospheric arrangement “Eden” is different from the other numbers because Sessoms does not sing on the track, and yet, it fits into the overall concept of the compilation.  She discerns, “Eden is the place that we think of where all Life began. I wanted to include some pieces that spoke to life on the spiritual or esoteric side, which was the impetus for ‘Eden’ and why it, and the other interludes were included on the project.” 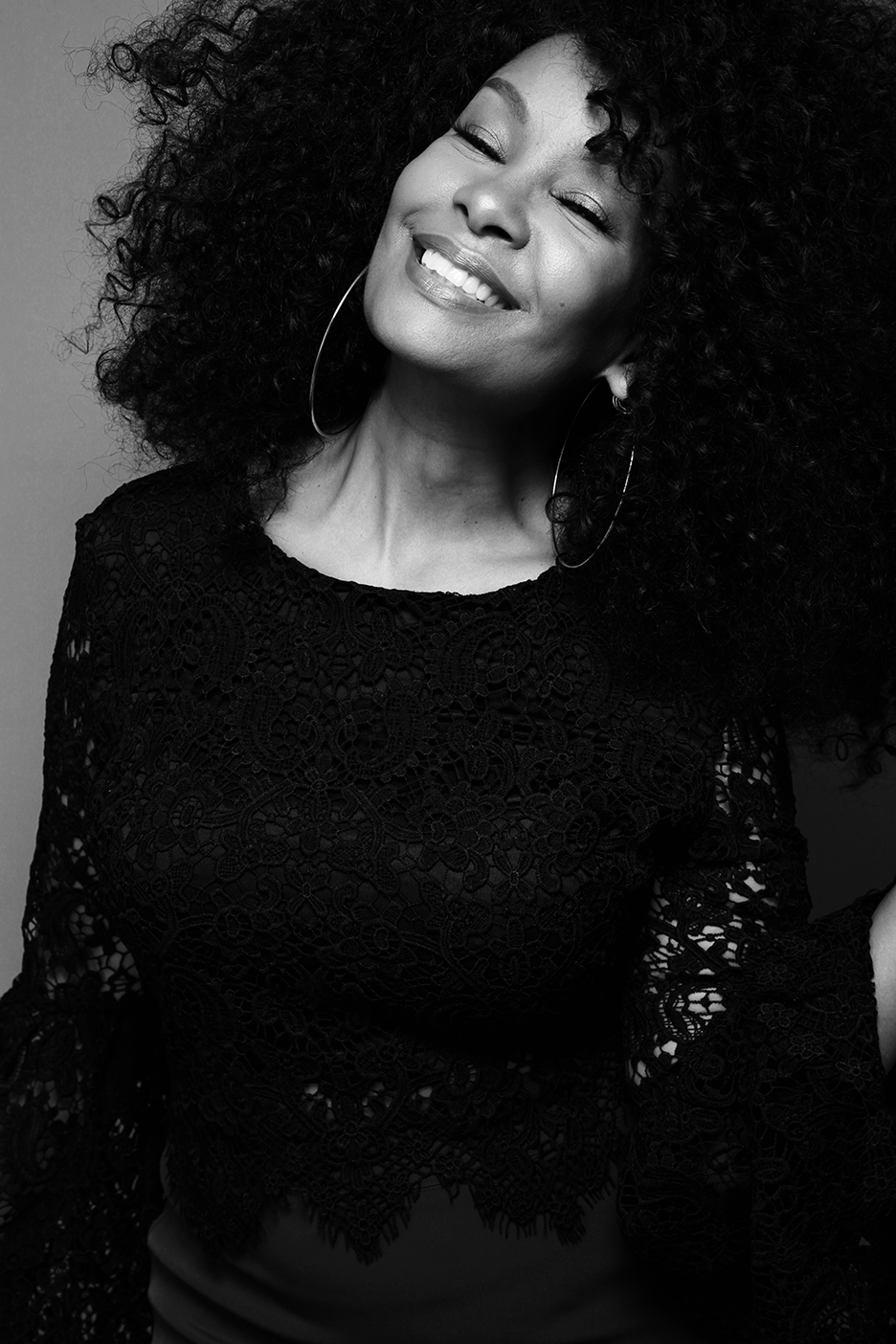 “The Best Is Yet to Come” is another aurally gorgeous number.  She remarks about the tune, “That track and another track on the cd [called] ‘As’ were the longest to come together because they were done in layers,” she explains.  “A lot of the songs were done this way, in an effort to accommodate people’s schedules. But these two took the longest because of the multitude of layers.  With ‘The Best Is Yet To Come,’ I wanted to capture the vibe of how the original kind of keeps rising in intensity, culminating in a second half which was just riding a wave.  Reaching a lovely moment and riding that wave.”

She discusses about the process for putting the song together, “I usually come to the studio with a sketch of an idea in my head.  I talk through the vibe I’m going for and where I want the track to go.  Once, we were really got down to working out the nuts and bolts of the arrangement, after talking and playing it through a couple of times and then recording it, the guys got to a lovely place and kept on going. It was a very beautiful moment.. we had about 15-16 minutes… it was so hard to cut it down because it was really special.”

“In my mind,” she elucidates, “I always wanted the horns to be the focal point on the track, but the horns were added later so a bit tricky putting everything together in the beginning without the horns. I also knew I wanted a very specific, very lush sound for the strings, so there was a bit of balancing act to keep the space in there.”

Her re-imagining of the Fixx’s “One Thing Leads to Another” has jazz elements that allow listeners to hear the song in a new light.  “For me,” she proclaims, “this has always been a political song.  I’m a big fan of The Fixx, I guess that’s a holdover from my MTV days. This track was definitely a more of Chris production, meaning he was more at the helm of this particular track.   We trade off a lot, one of us will have an arrangement in mind and the other will help flesh it out.  He had the idea for the arrangement, played guitar, keys and bass, and arranged the horns.”

The beautiful moments of making the recording are relived at each stop along Sessom’s promotional trail for the compilation.  “I definitely plan to tour to promote LIFE II,” she promises. “I’ll do some touring in the states over the summer, and then go to Europe and Asia in the fall.  And of course, we’re promoting everywhere we can digitally.”

In closing, she imparts some lifelong lessons, “Do your best and put everything in writing, lol…”

Lastly, she embraces, “I think having the parents I had, who were so involved and in love with music helped shape me.  Performing with the kinds of artists that I have, has helped me to grow and expand my vocabulary musically, and of course, having Chris as a partner.”